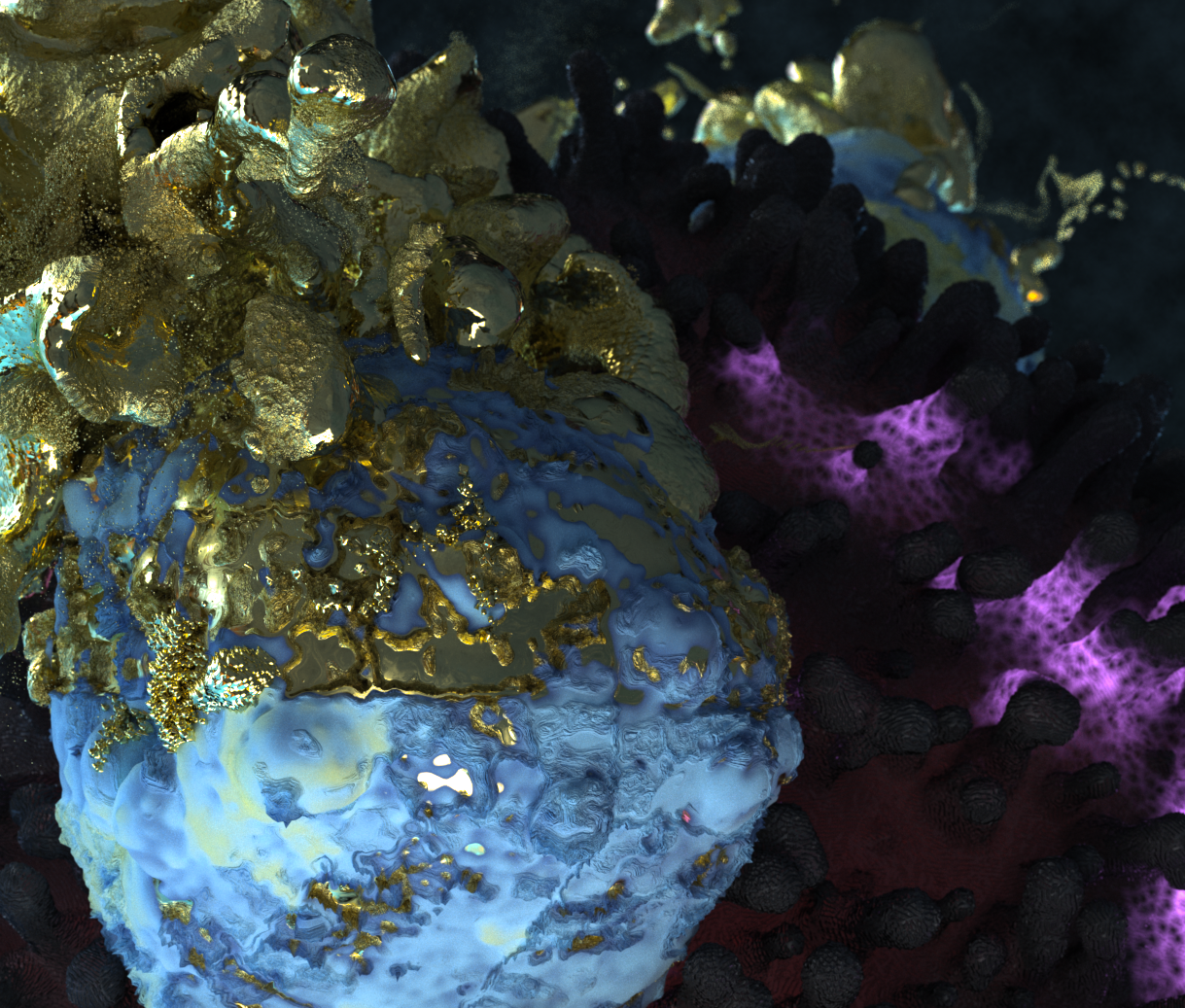 Soft machines is a term quoted by scientific Author Richard A. L. Jones in the book of the same name published in 2004. The name defines what would probably be the next paradigm in the human expansion of its realm: The fabrication and programming of devices at molecular level, or for clarity, nanotechnology.

Lurking in between the proper scientific and the mythological, I regard the new paradigm as the opportunity for an overlapping virus-reality to emerge. A reality in which molecular and cutting information technologies start to overlap. This would create unexpected aberrations of bio-informatic phenomena that is neither truly intelligent nor autonomous, but an independent and sometimes dangerous extension of our misplaced desires. 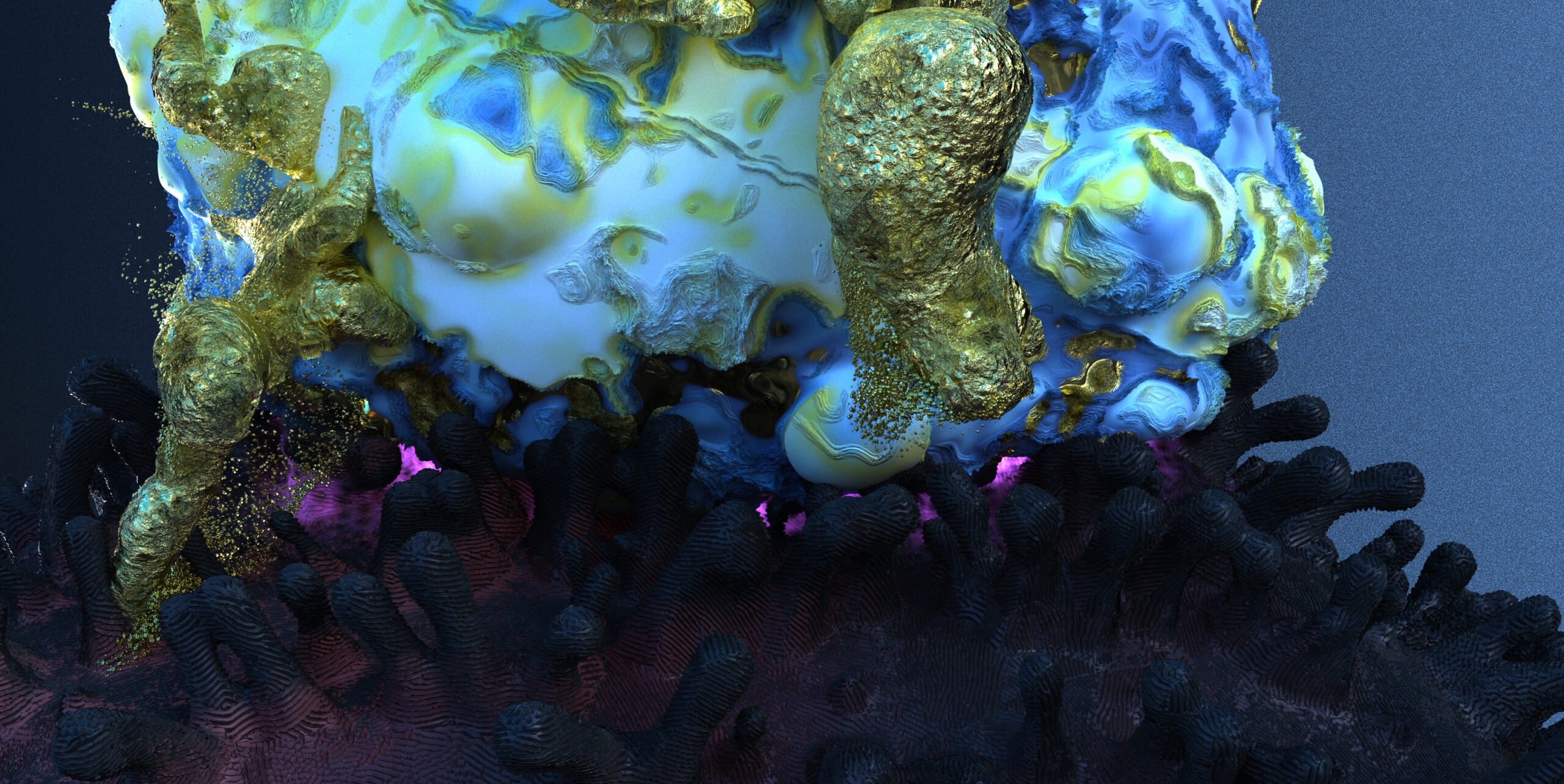 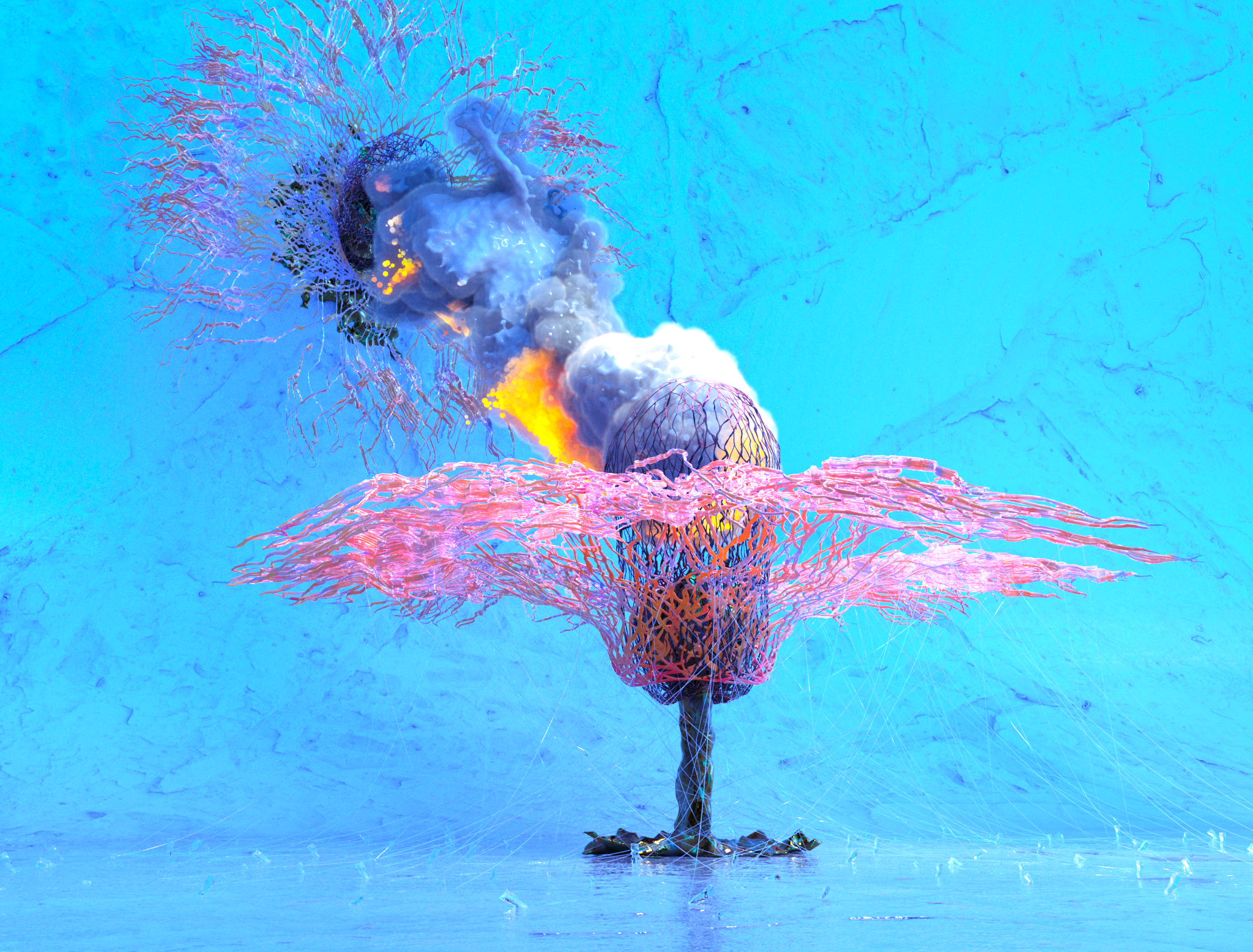 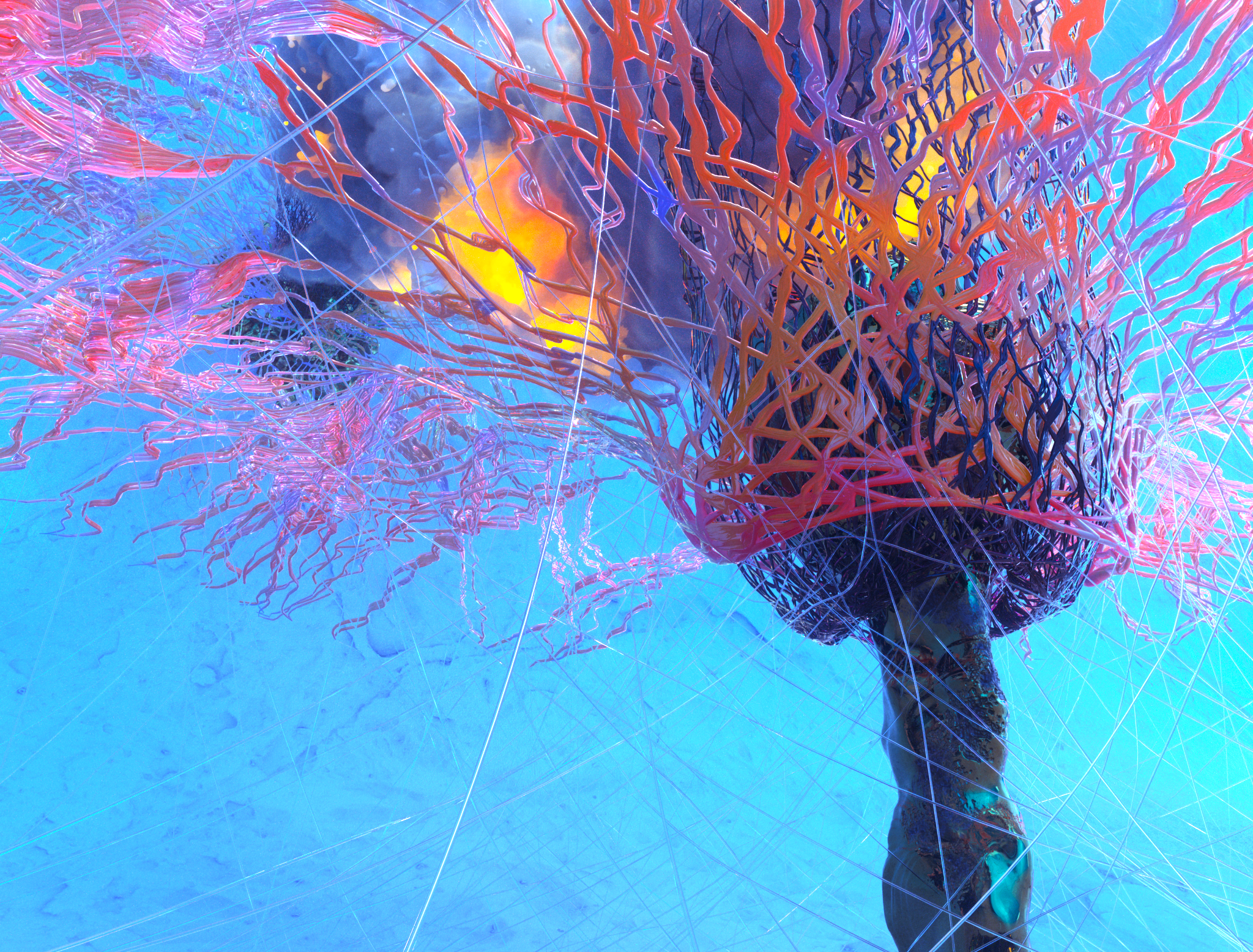 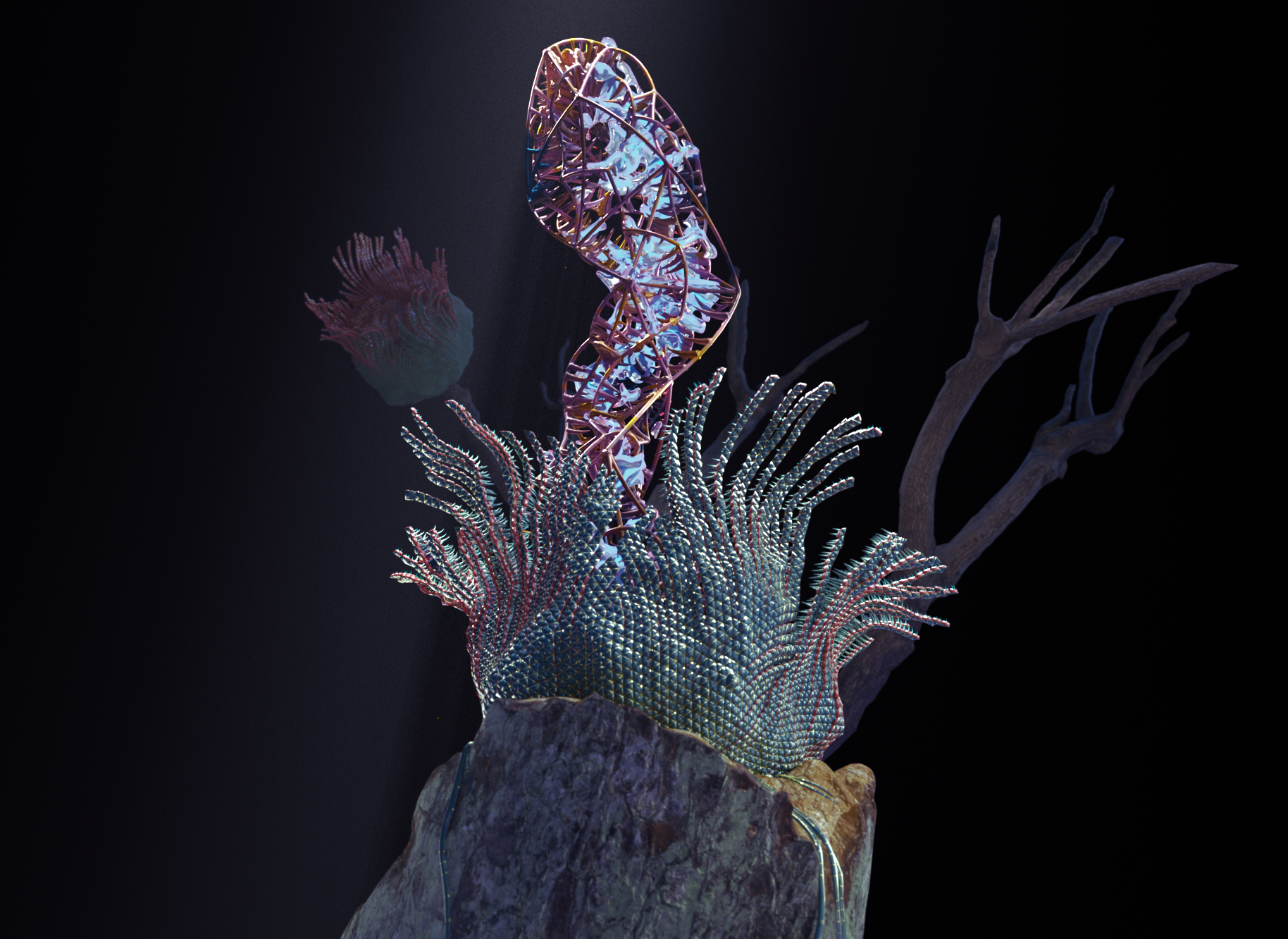 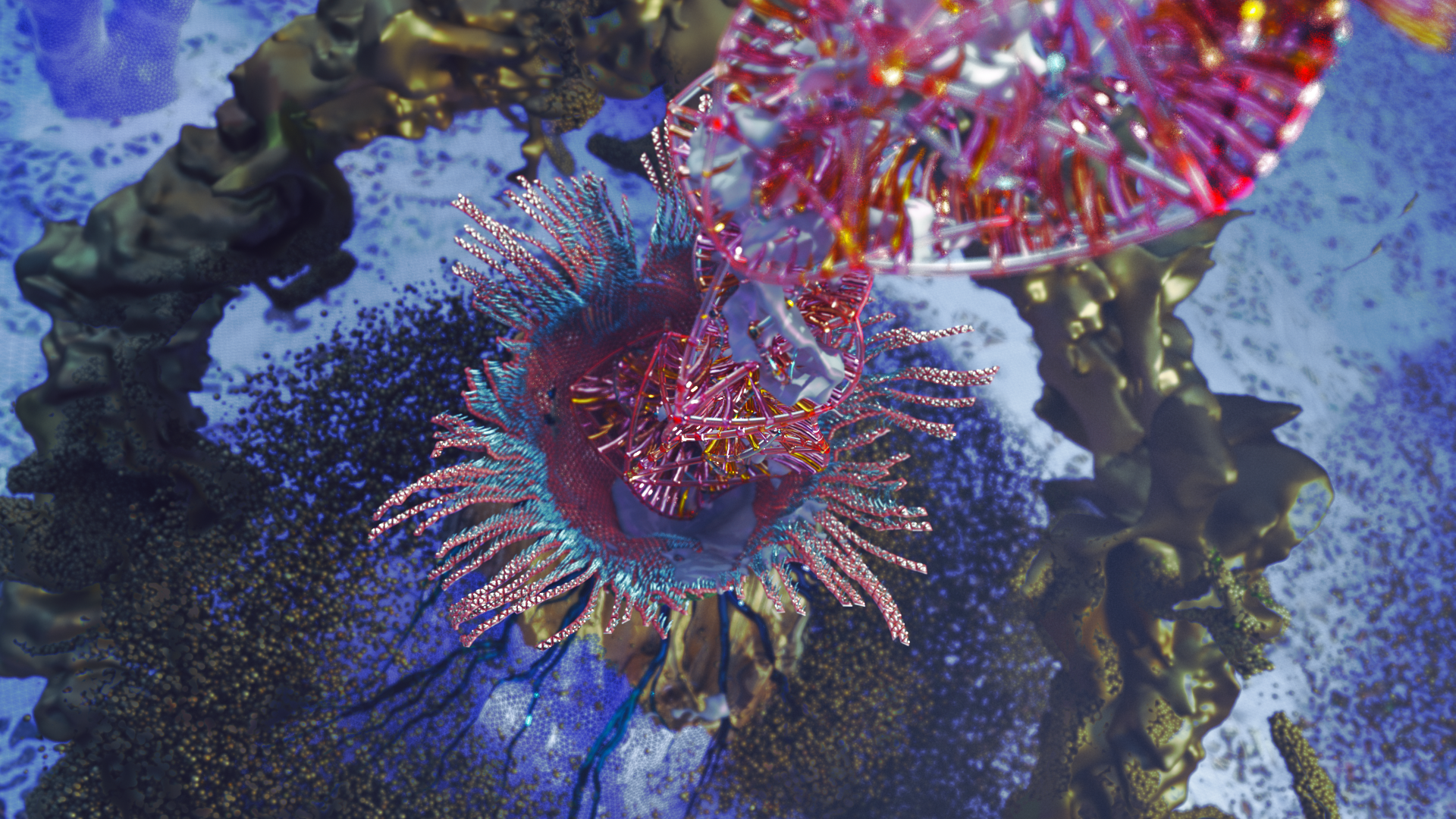 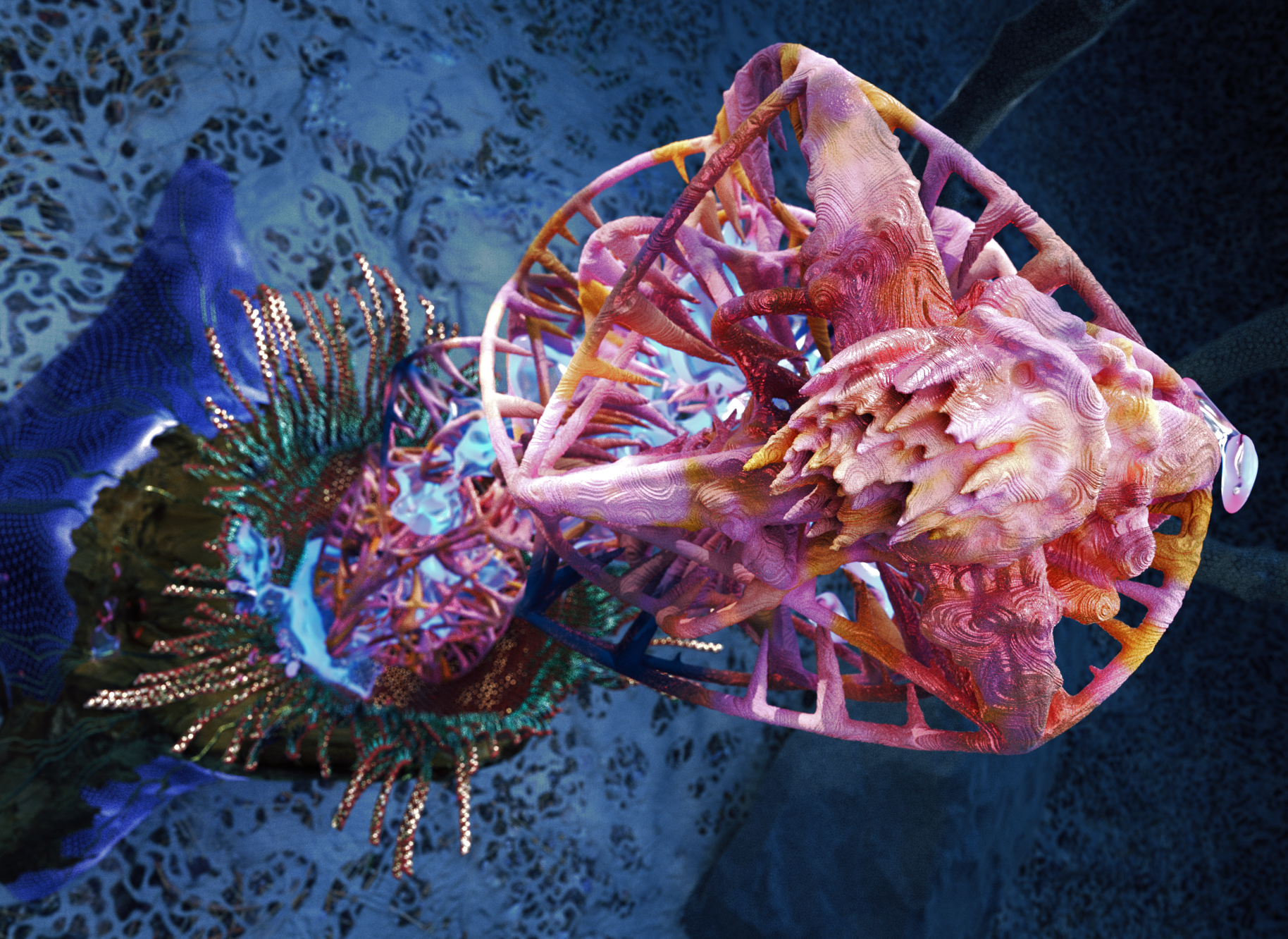