A videoclip conceived and produced for the colombian band Mugre. The story about a twisted science project by an obscure child and his friends in an abandoned city gives face to a noisy and charming short track.

The production design is inspired by the creations of Mugre’s main vocalist and artist Carlos Bonil. Fantastic landscapes and artifacts built with electronic and plastic waste, populate a dark world of nonsensical charm and failed, graciously mutated technology. Below you find some of the early sketches of 2015 and a couple of stills from the final version.

Shot in Berlin during 2015, it took  almost a Year to complete the Cut and Visual Effects on a one-man VFX crew without budget. Lots of amazing and invaluable help for filming, building the sets with Angela Bravo, and lots of curious encounters, led to a very well finished clip. Most of the FX are plain After Effects, but tracking footage in MOCHA and using various plug-ins for the Faces. 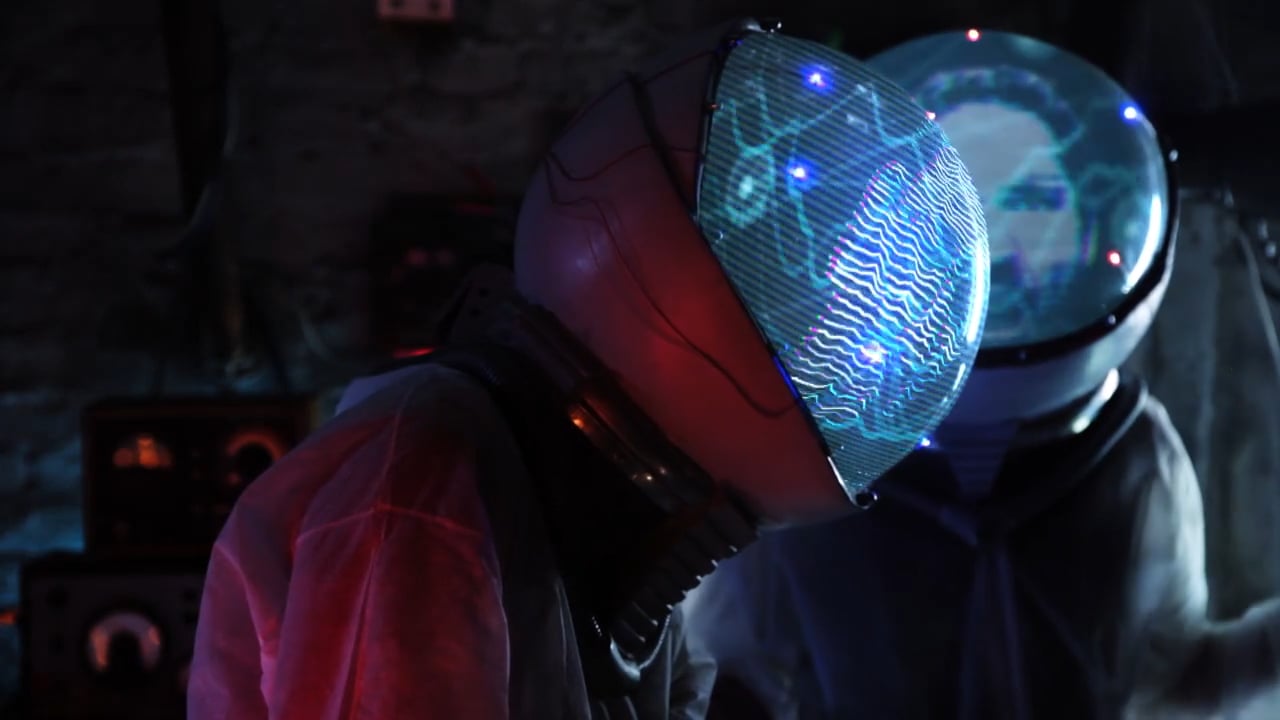 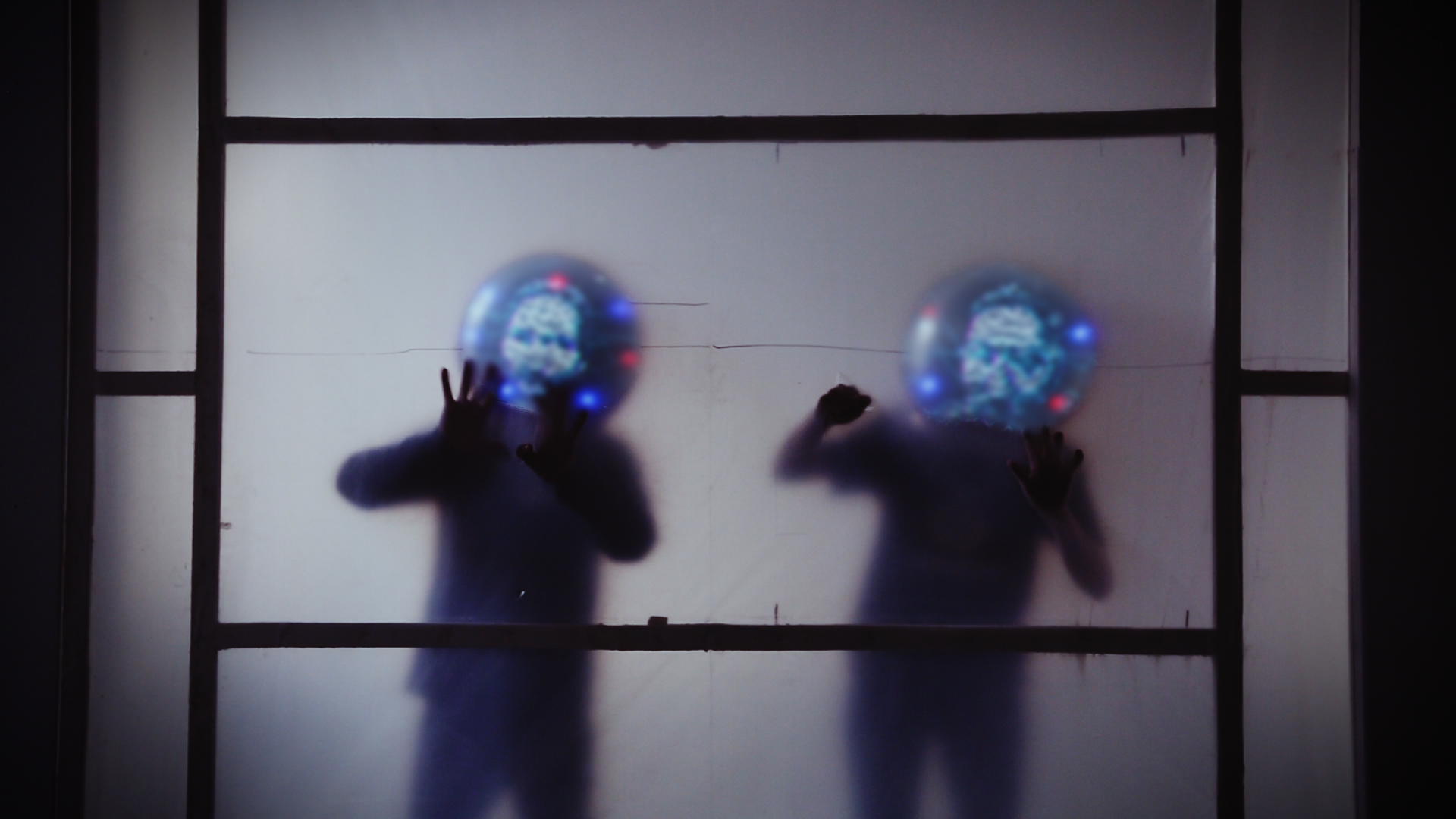 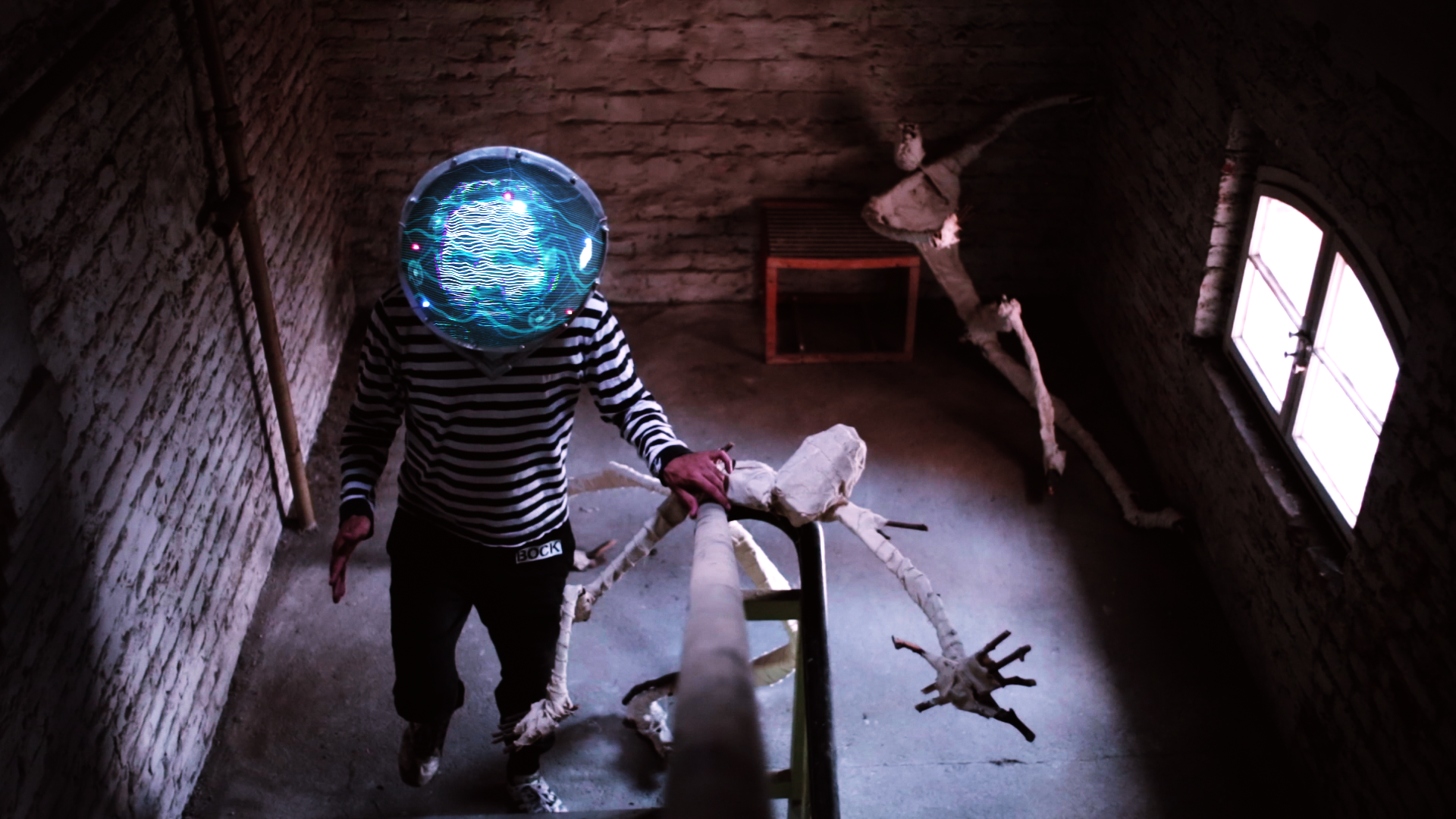 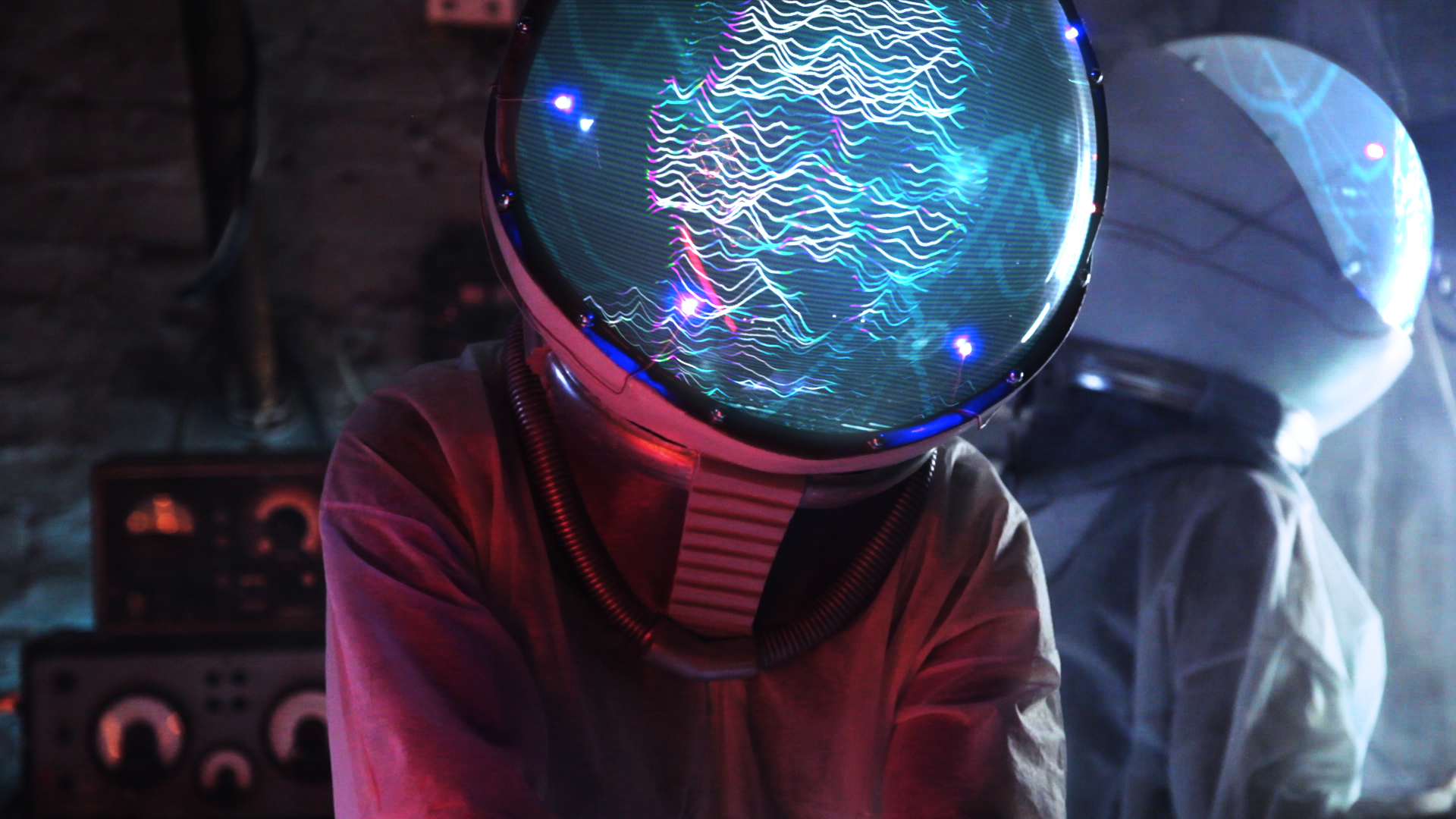 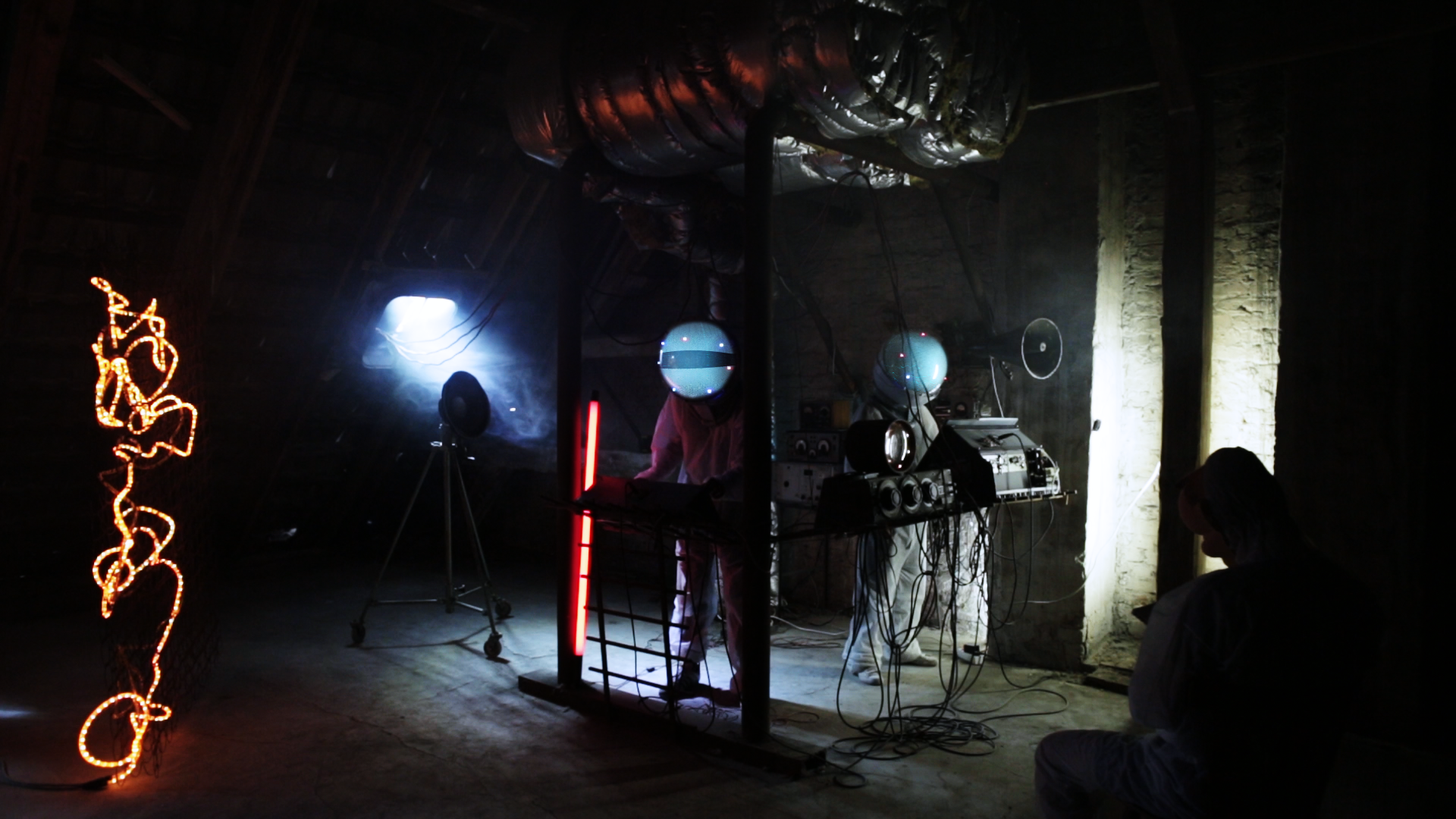 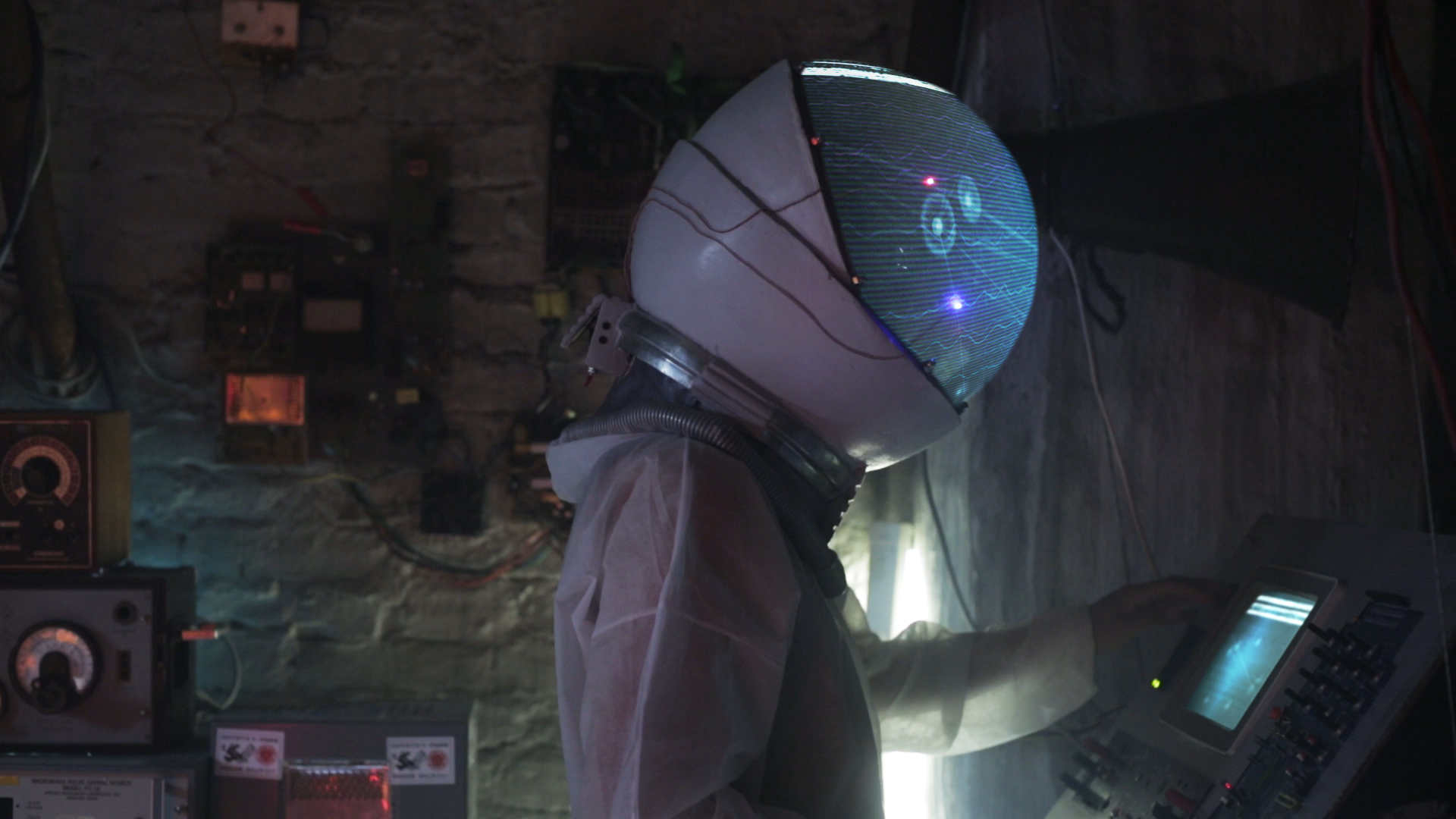 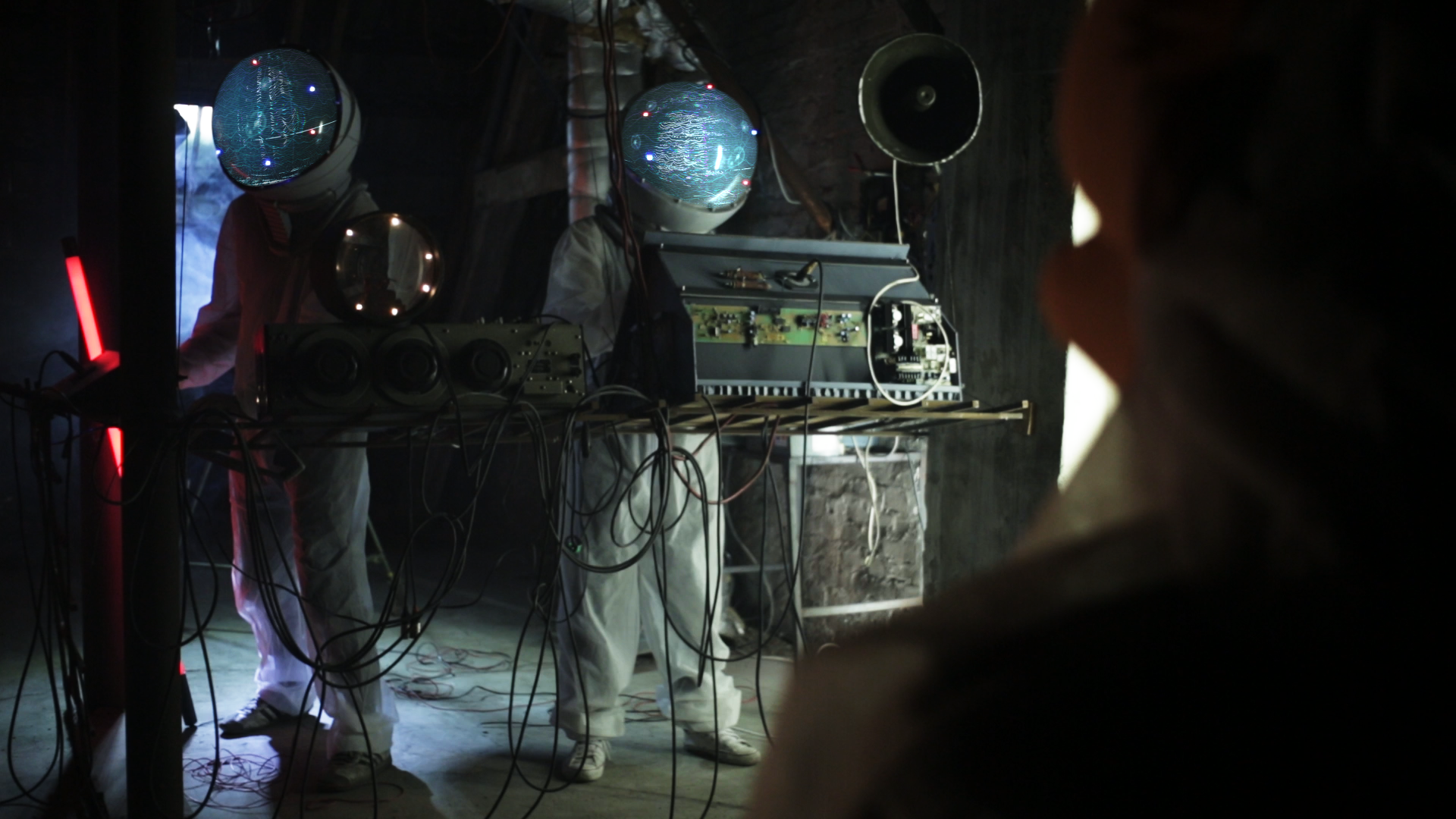 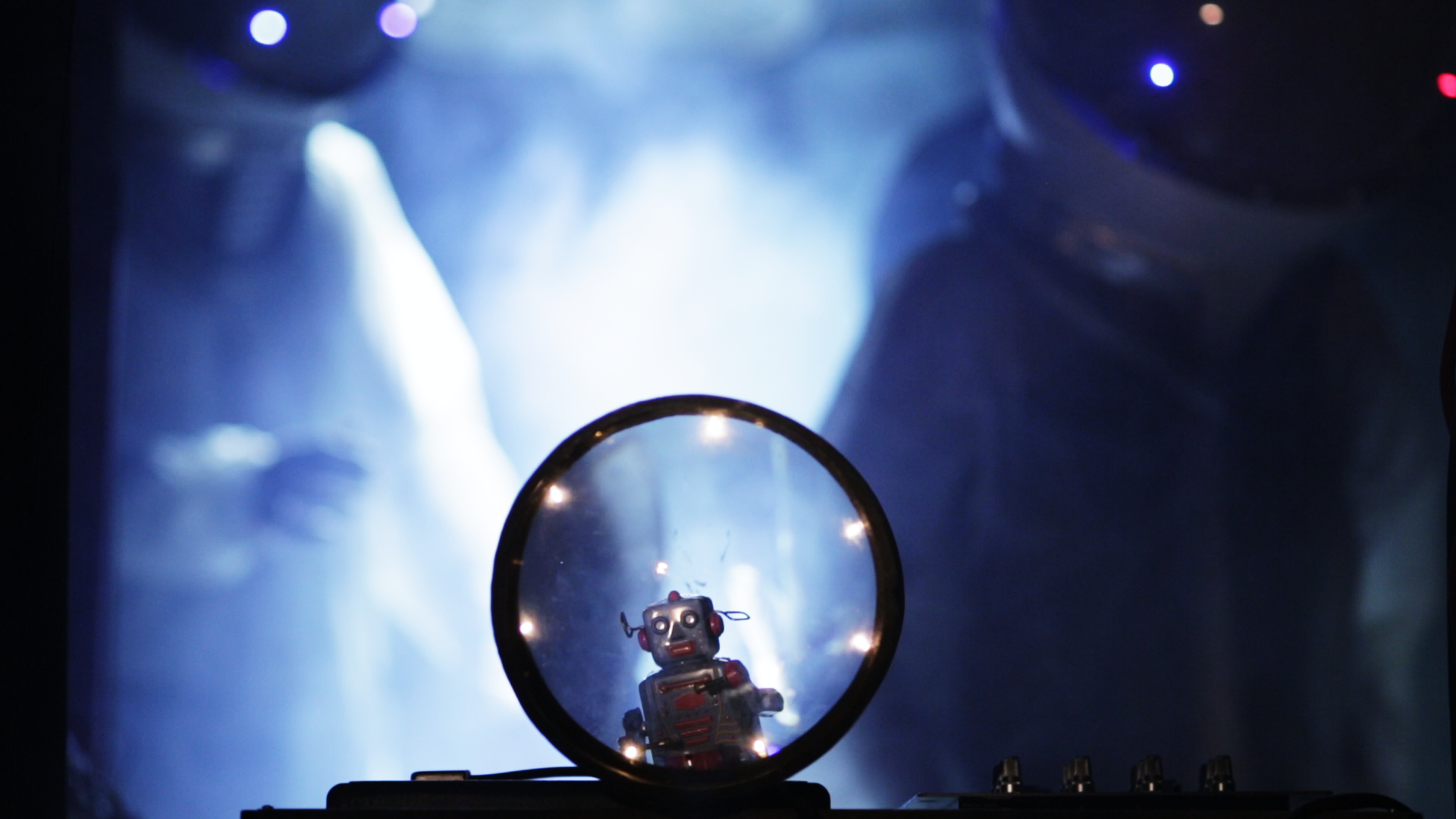